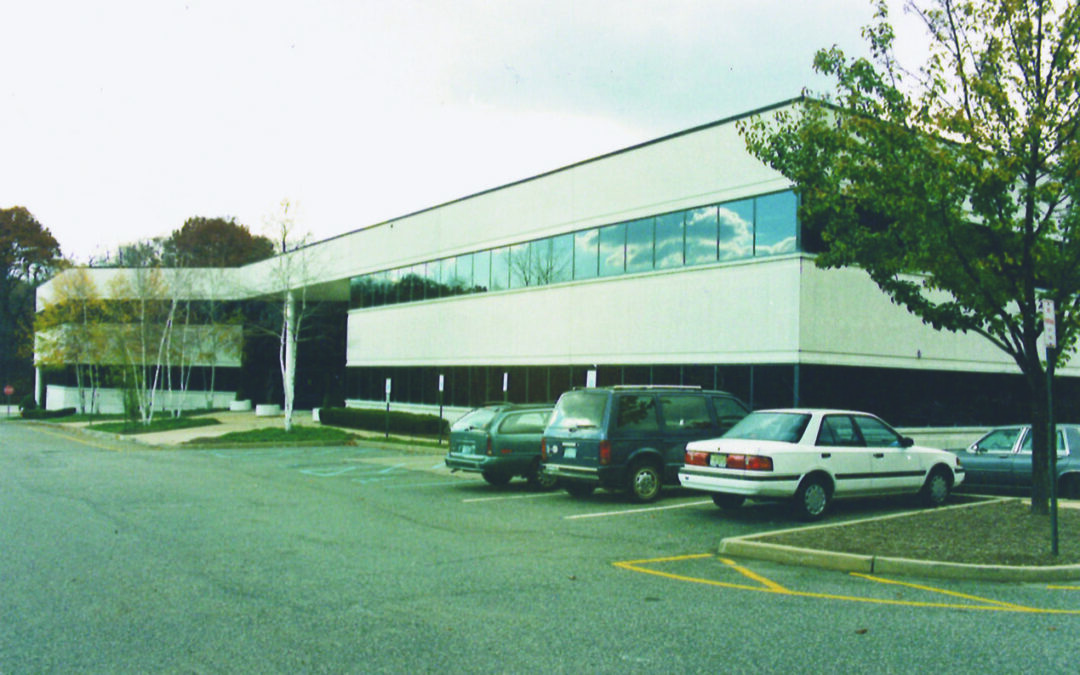 More than 160 persons helped the Ukrainian National Association celebrate the blessing of its new headquarters building in Parsippany, N.J., on Sunday, November 9, 1997. The rite was conducted by clergy of the Ukrainian Catholic and Ukrainian Orthodox Churches: the Rev. Marian Struc, pastor of Ss. Peter and Paul Ukrainian Catholic Church in Jersey City, N.J. (home to the UNA’s former headquarters); the Rev. Oleh Hucul, pastor of Holy Ascension Ukrainian Orthodox Church in Maplewood, N.J.; and the Rev. Myron Stasiw, a UNA advisor who is pastor of Holy Protectress Ukrainian Catholic Church in Toronto. The blessing took place in the two-story building’s spacious atrium, with the guests gathered in the atrium and on a balcony overlooking the ground floor. After blessing the atrium, the priests headed upstairs, where they blessed the offices of the Ukrainian National Association, Svoboda and The Ukrainian Weekly. Among the guests were representatives of many Ukrainian community organizations, as well as district and branch officers from the tri-state New York, New Jersey and Connecticut region. Almost all the members of the UNA General Assembly, which had just completed its annual deliberations at Soyuzivka the previous day attended the ceremonies. Also present were many employees of the UNA and its two official publications. The event began with welcoming remarks by UNA President Ulana Diachuk, who then turned the proceedings over to the masters of ceremonies, Vice-President Nestor Olesnycky and Vice-Presidentess Anya Dydyk-Petrenko. Brief congratulatory messages were delivered by several representatives of Ukrainian organizations and institutions. A musical program featured the Lviviany vocal-instrumental ensemble and bandurist Alla Kutsevych of Lviv. Afterwards guests proceeded to the second floor, where the offices of the UNA and its publications are located, for a reception. 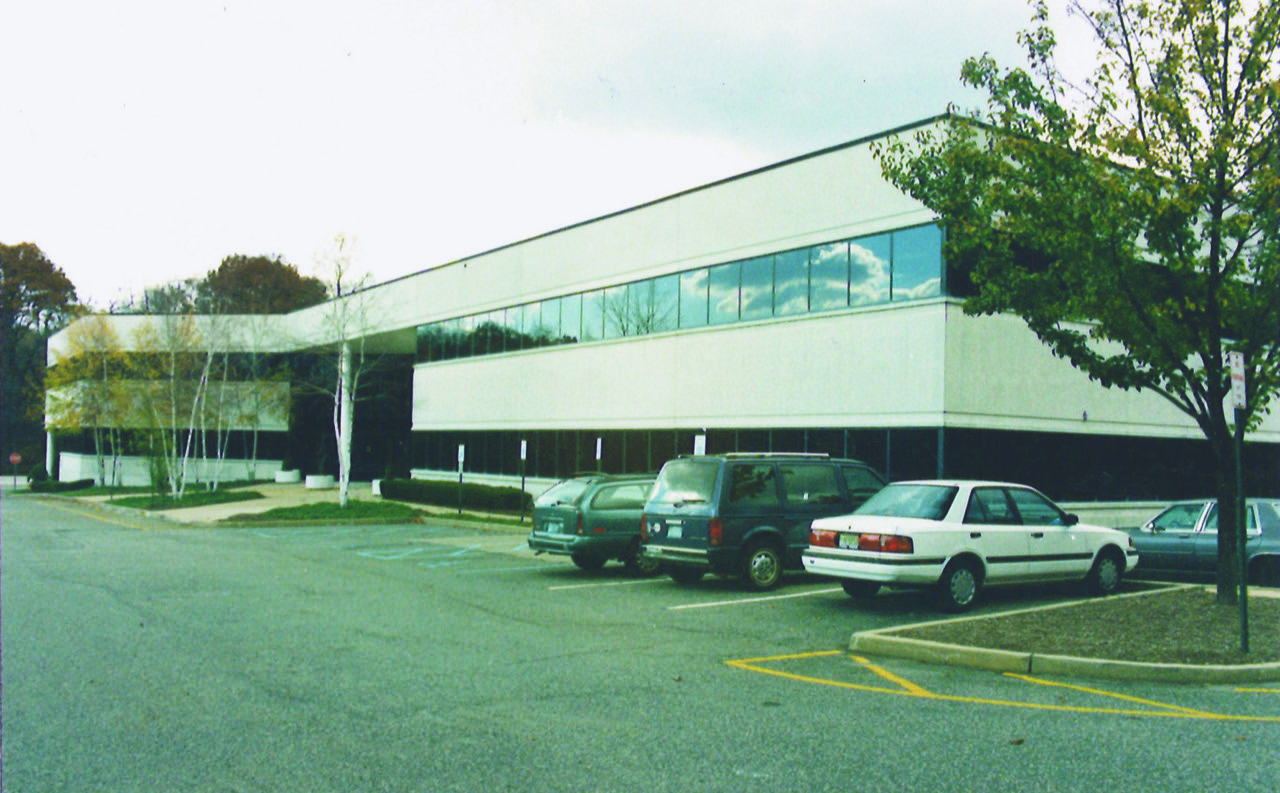 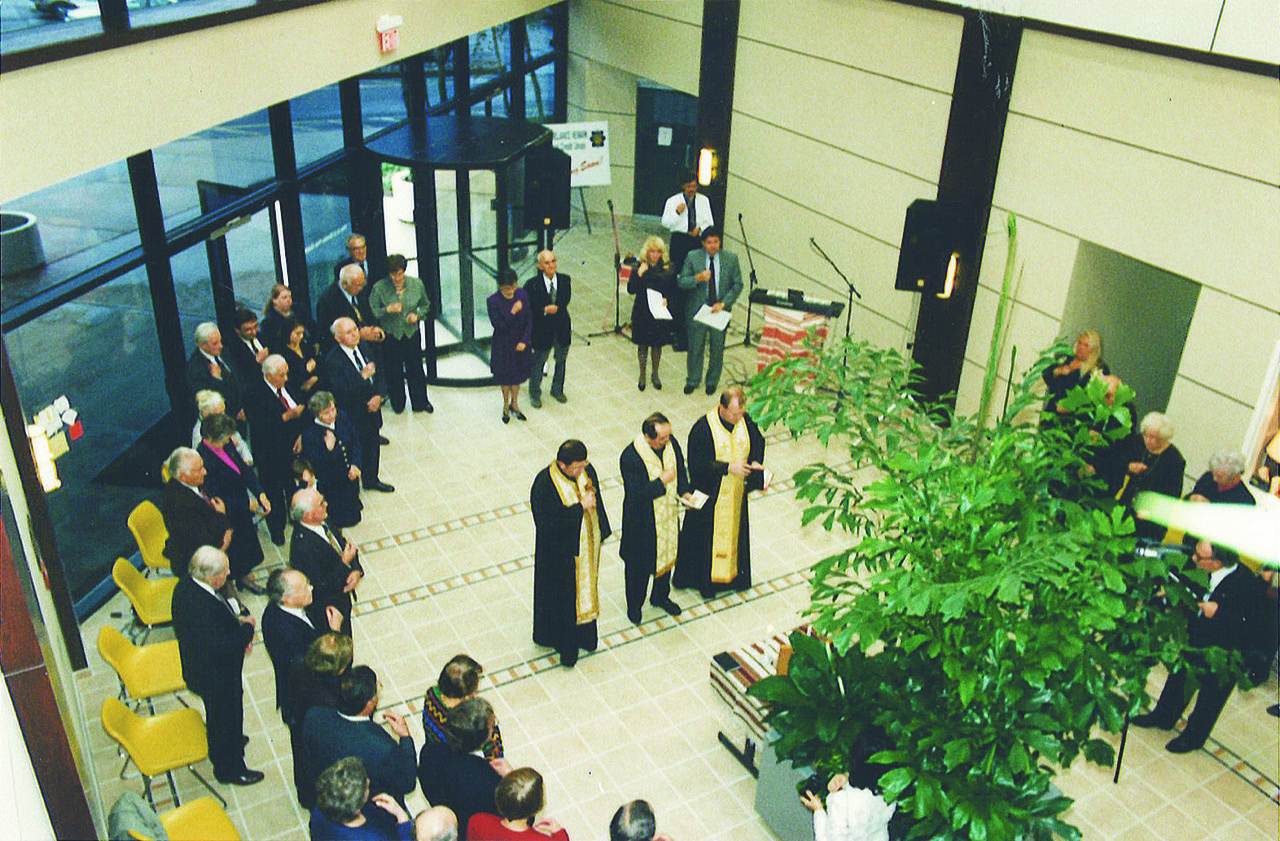 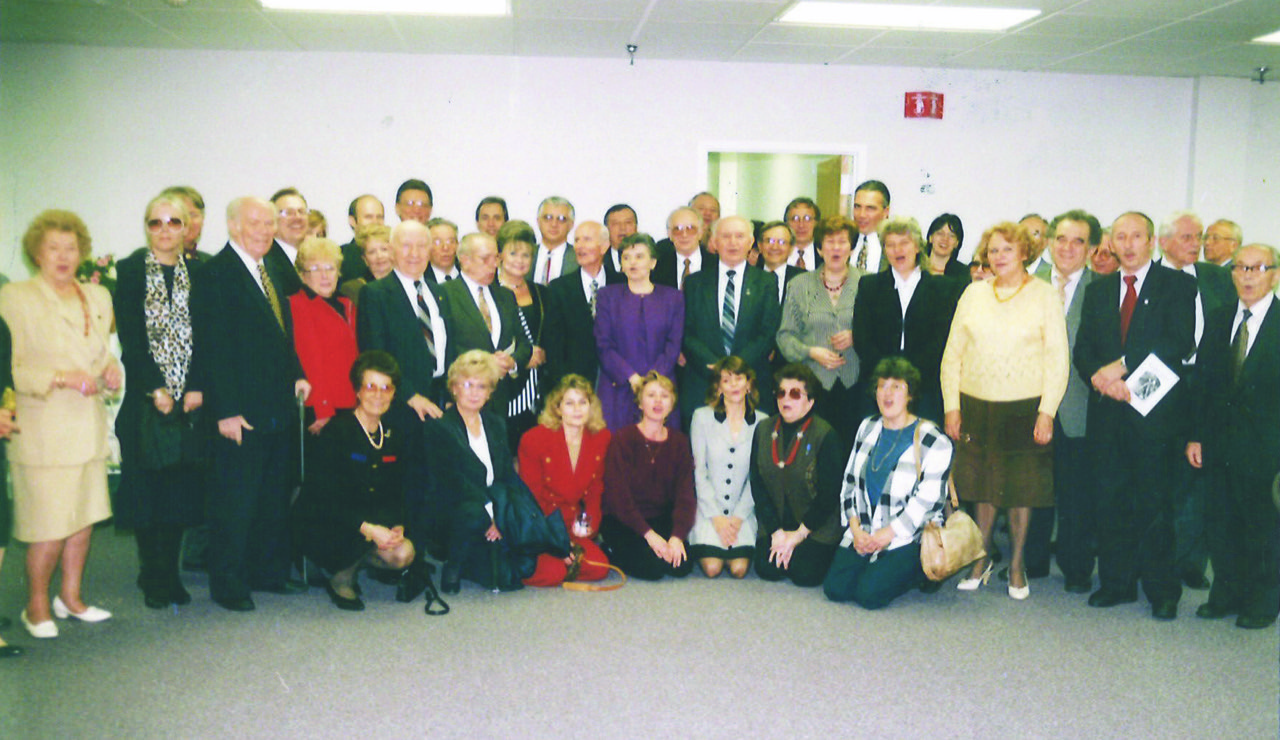