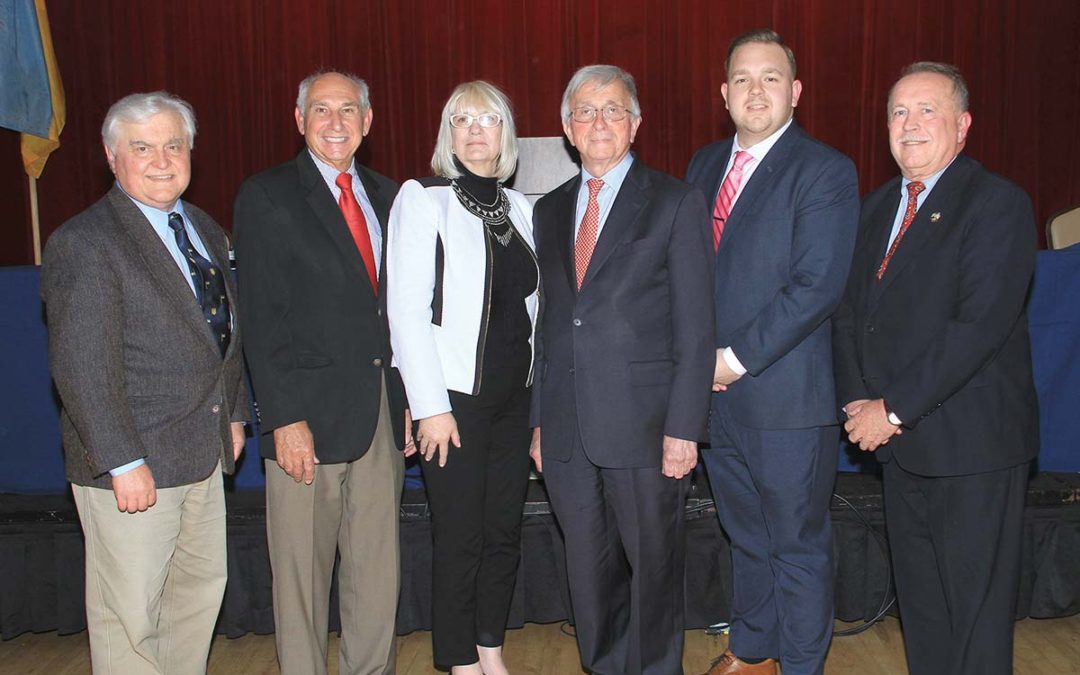 PARSIPPANY, N.J. – For the first time in the 126-year history of this fraternal organization, the Ukrainian National Association’s highest governing body between quadrennial conventions did not meet in person, convening instead by videoconference and teleconference due to continuing restrictions related to the coronavirus pandemic.

The UNA General Assembly, which encompasses executive officers, auditors and advisors, met virtually on Monday and Tuesday, October 5-6, with members signing in from their respective locations across the United States as well as Canada.

General Assembly members plus the editor-in-chief of the UNA’s official publications, Svoboda and The Ukrainian Weekly, submitted written reports in advance of the meeting.